Strangely, there seems to be very little research on the differences between male and female cats and dogs. Owners will be quite adamant that there are distinct traits between the two – some founded on basic physiological differences and others dependent on breed and whether your male pet is neutered.

If your dog is not neutered he will have a lot of testosterone coursing through his body, so think of a teenage boy noticing girls and then really noticing girls! Yes, any female dog that crosses his path will be at risk. That alone may not be the biggest problem. If you add roaming, strong scent marking, aggressive behavior and inappropriate sexual behavior towards your leg or  a cuddly toy, you have several very good reasons to get your dog neutered.

If that is not persuasive enough, an unneutered hound is also far more likely to suffer from several medical problem. The most common is prostrate enlargement, a painful disorder that makes passing urine and feces very difficult. It can lead to cysts or bacterial infections, and is very distressing for the dog. Cryptorchidism, or undescended testicles as it is better known, is a genetic disease which can be rectified with neutering. Failure to do so can lead to a higher risk of serious health problems including testicular cancer.

Male cats, particularly neutered ones, can often tolerate being handled more than their female counterparts and are more likely to accept new family members or new pets in the household. Unneutered cats, however, can be restless, wandering off for several days at a time, marking territory by spraying urine around the home, and can show more aggression towards other cats and even humans. Most owners would agree that male cats become a lot friendlier and homely after neutering. Left unneutered, male cats are more likely to suffer from conditions such as urinary tract infections and bladder disease, although overall they seem to suffer from the same illnesses as female cats.

Males of both litters tend to be heavier, but personality wise, it will mostly depend on breed, lifestyle and whether the animal has been neutered, although some owners will maintain that the female can be moodier if she doesn’t get her own way! 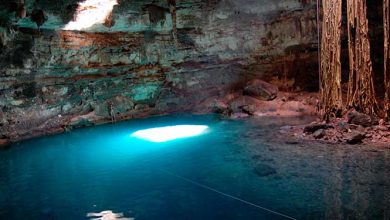